EVENT CANCELLED. Please contact your ticket point of purchase to claim a refund on your tickets.

The original Broadway production premiered at the Gershwin Theatre in October 2003. Since then, WICKED the musical has won over 100 major international awards. These include three Tony Awards, a Grammy Award and six Drama Desk Awards in the US, two Oliver Awards in the UK and six Helpmann Awards in Australia. After having been engaged throughout the Gala Premiere, we can say with certainty that those awards were surely deserved. So come and see what everyone is talking about at the stunning Gershwin Theatre in New York City.

Are you ready to make memories that will stay with you for a lifetime? Then you know why the world famous Gershwin Theatre is such a popular theater house in New York City, New York. When you get tickets to go an see any theater show, you should expect to be fully immersed in a breathtaking story which cannot be recreated. Just going to the movies is not the same, when you are in attendance at a theater hall, you can feel the emotions of the talented performers, all while you sit back and enjoy the awesome show. So if you’re looking for great theater shows and are looking to book tickets, take a look at the upcoming shows at the Gershwin Theatre! 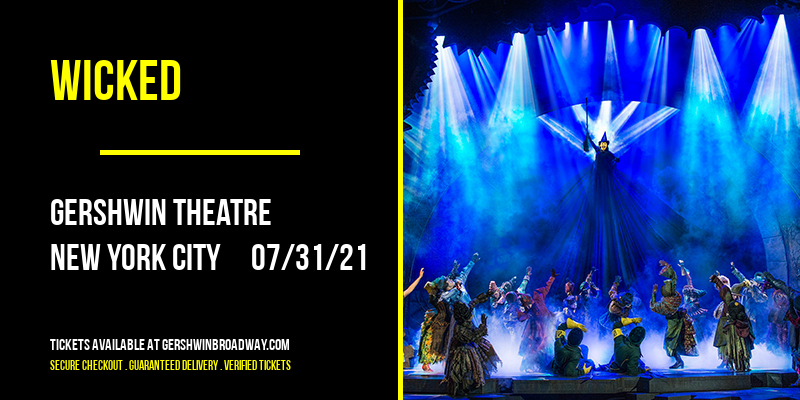